I have been sitting on a chair wearing a black suit with the Ukulele Orchestra of Great Britain for the last  14 years, playing and singing in world class concert houses and theatres all over America, China, Australia, New Zealand, Scandinavia, Europe and the UK.

Playing uke has led to my meeting dignitaries like Morph, Paddington Bear and Meatloaf, as well as appearing with Ant & Dec, Robbie Williams, Channel 4’s Jon Snow and for, The Queen.

It’s been humbling to be part of a band that could count two of my personal heroes – the late David Bowie and wonderful, Victoria Wood, amongst its many admirers.

'The best musical entertainment in the country'

A recent appearance by me on Riverside Radio during lockdown, hosted by my old pal Caroline Mabey. Her show celebrates female vocalists and I chose some of the tracks, including one featuring me and the ukulele orchestra.

Leisa on Video - from the archives 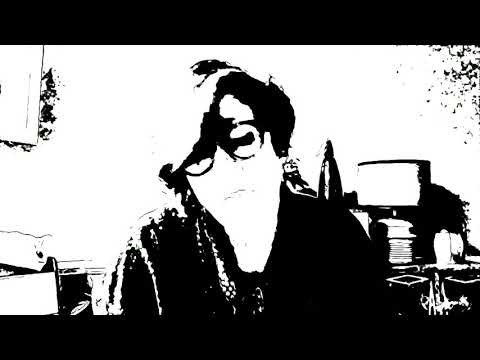 Close to Me
From a series of lockdown cover recordings I made in 2020 in my shed, using garageband. 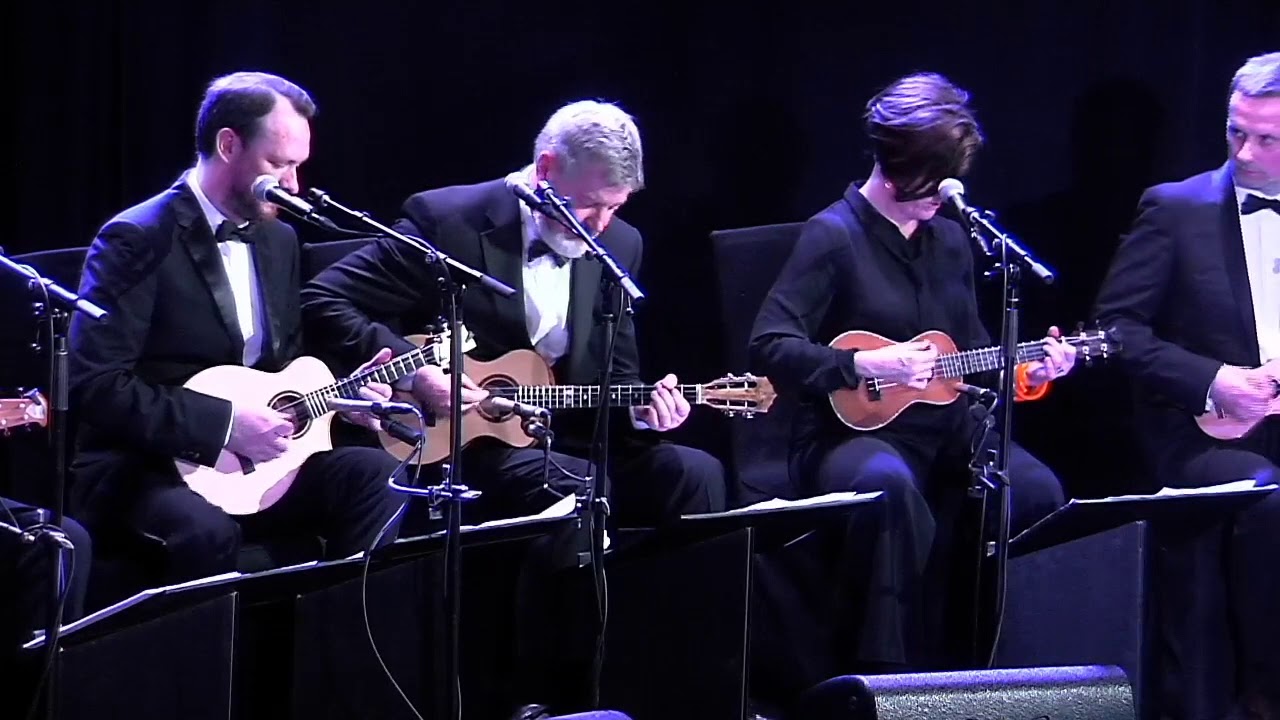 Ukulele Orchestra of Great Britain
A few hours after landing in New York, we headed to Le Poisson Rouge for an intimate warm up gig ahead of the US tour. 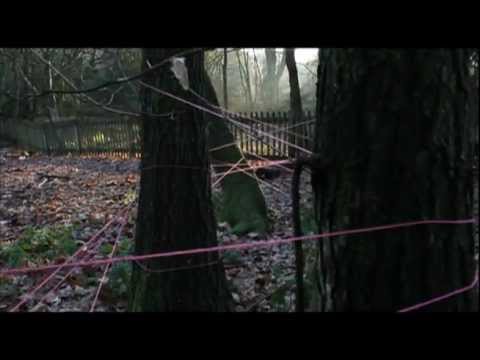 Another Danish Killing
Scandi-noir spoof made whilst working part-time in a vintage furniture shop. Written, directed & edited by me in 2011.

Leisa Rea in ‘Pension Plan’ – A Mardi Gras For the Mildly Depressed, 2010

Before full-time orchestral duties, I was an actor, director, comedy writer/performer and teacher.

I wrote ‘Pension Plan – a Mardi Gras for the Mildly Depressed‘ back in 2010, which received high praise at the Edinburgh Comedy Festival.

‘A gorgeous mess of mixed stupidity and wandering genius‘ [SNIPE].

‘From random victory jigs to foetus-shaped biscuits… it’s a pleasure to see a middle-aged lady dicking about‘        [THE LIST].

I followed that with a show about creative procrastination called ‘B*stard Legs & Other Shows I Haven’t Written‘, where I fed the audience pizza I’d ordered during the show,  and performed unhinged leg routines.

‘Rea is at her best when she’s her natural haphazard self – a trait she woos and turns into comedy with an ample supply of self-deprecation‘ [Fringe Review].

As well as this, I’ve taught Stand Up Comedy at the Soho Theatre London and directed some highly acclaimed shows for other comedians including: Jen Brister, Jack Rooke & Lizzie Roper.

Once, I was one half of the double-act, Adams & Rea. We wrote & performed songs together, gigged nationally,  appeared on BBC Radio 4 and BBC Radio 7 and  won the Musical Comedy Awards in 2009. It seemed only right after that to quit and  go our seperate ways!

For a couple of years I was a fixture of  cult comedy Victorian sideshow act, The Congress of Oddities, for whom I regularly transformed into superfreak The Biscuit-Eyed Lady. Yup.

I also worked with a pre-famous Miranda Hart back then.  I did a couple of theatre projects with her, wrote on her  BBC Radio show, Joke Shop, and later on a couple of episodes of the BAFTA nominated Miranda.

I’ve been an associate artist with shape-shifters Clod Ensemble, and a creative consultant for several arts organisations, including advising on the ‘clown band’ for the 70th Anniversary show ‘Holiday on Ice’.

For relaxation, I  play in an all female rockband with my friends. Partly because I can’t afford golf clubs.

'Rea has an unerring eye for the absurd.'

I offer solo and group lessons for Adults and Children of all abilities, from ‘never picked up a Uke before’ to ‘already rocking out in a band’ – plus everything in-between. Tailored to suit your needs.

A cost effective way for larger groups of uke players of all abilities to learn new tricks and get more out of playing together. Contact me if you have specific song requirements.

Want my help overcoming nerves, preparing for a gig, song writing or working on stage  presence? Let’s silence those inner critics and unlock your potential.

Sign up and I'll try to keep you entertained!